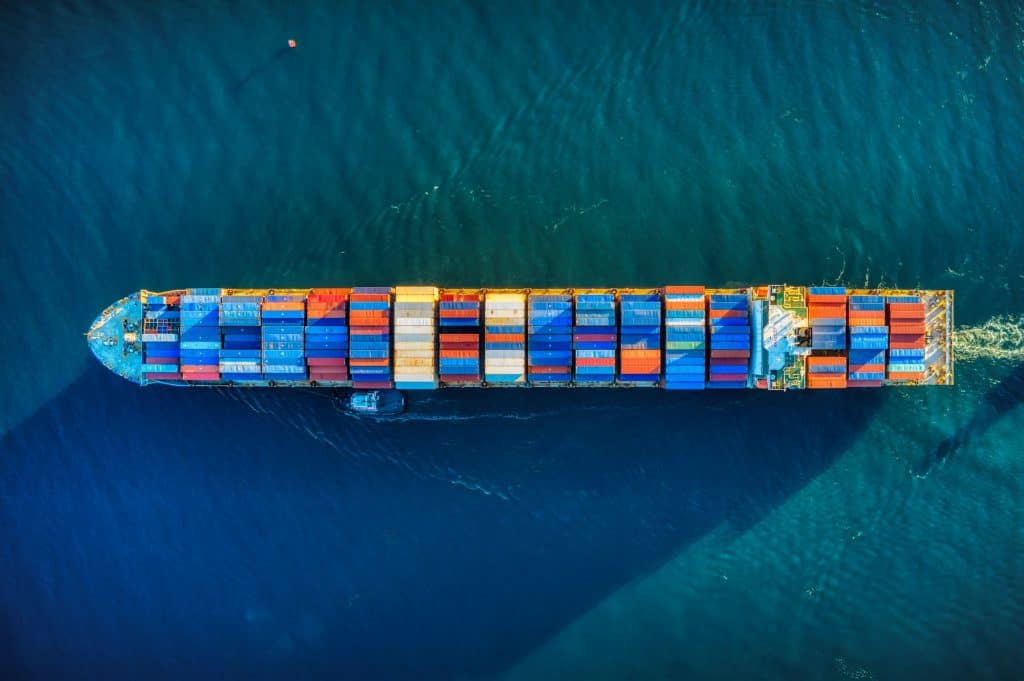 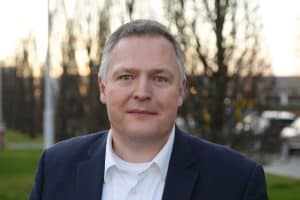 A Bill of Lading (BoL or B/L) is one of the primary documents used to document transportation by sea, air or road.

A Bill of Lading (BoL or B/L) is a document issued by a carrier (the company who transports the goods) to a shipper (someone who supplies or owns the goods – also known as a consignor), confirming that the goods were received in an acceptable condition and are ready to be shipped.

The Carrier will then deliver those goods to a consignee (the person who bought the goods in the first place). A B/L essentially is a contract of carriage between the shipper, consignee, and Carrier stating the terms and conditions of carriage.

Tip: Whenever embarking on shipping activity, be sure to engage an experienced forwarder to ensure all documentation and B/Ls are issued correctly.

What Is a Bill of Lading (B/L) Used for?

1.     A bill of lading can represent a receipt of goods.

Shipments cannot be executed without a bill of Lading. B/Ls must be issued for goods to travel from point A to B. They are legally binding documents, and they often serve as proof of ownership over the goods being carried.

2.     A bill of landing also covers its role as title to goods.

3.      Bills of Lading also make sure that the shipper is paid.

In some cases, the shipper can hold the original bill until payment. By doing this, the consignee cannot access their goods until payment has been made and the Bill of Lading is released.

Who Uses a Bill of Lading?

Usually, companies that provide the transportation services generate the bill of lading. They are transporting goods by any means, whether through air, sea, rail, or road. They can be used for both domestic and international deliveries.

What Information Does a Bill of Lading Include?

The importance of providing accurate information on a Bill of Lading. Mistakes in issuing a Bill of Lading have led to disasters for transportation companies. For example, in 2017, a court in Australia ordered a freight forwarder to pay over AUD 800,000 in damages for ‘misleading and deceptive conduct’, because the Bill of Lading gave the impression that they were ocean carriers’ bills (when they were not). Extreme caution must be taken when generating these bills.

Tip: When you receive your Bill of Lading from the issuing transport company, take the time to double-check it, ensuring that you have received a correct and valid document.

Who Issues a Bill of Lading?

Who Receives a Bill of Lading?

Tip: In our case, the B/L needs to be provided to Cargodian; that’s part of our business model and enables us to deliver our service.

Different types of Bills of Lading

There are many different types of Bill of Lading. They differ based on many factors, such as the issuer of the B/L, the purpose of the B/L, its form of transmission, the relationship between buyer and seller, and the protection it offers to the buyer.

We will cover each one of them below. But first, there are two main categories that Bill of Ladings fall into that you need to know: negotiable and non-negotiable.

Original Bill of Lading (negotiable) must be endorsed by the consignee (buyer) when being transferred to a third party such as a freight forwarder and much like a cheque that is made out to a specific party.

Failure to follow this process will hold the Carrier responsible for the value of the cargo if the contract between the shipper/consignee is not honoured.

Note that both terms only apply to sea freight. The terms are Master Air Waybill (MAWB) and House Air Waybill (HAWB) for airfreight. However, unlike sea freight, Air Waybills are classed as non-negotiable documents unless consigned through a bank.

This is generated by the shipping lines as the Carrier for containers transiting by sea and is generally used when the shipper wants to retain control of payment by a consignee (buyer) for the goods. The original Bill of Lading will be utilised to ensure payment is made before the goods are released to the consignee.

Once payment is received, the document can be actioned in several ways, depending on what the Carrier makes available. Original Bill of Lading can be surrendered to the Carrier for a Telex Release (a digital version of the B/L). The original Bill of Lading is usually couriered to the consignee to present to the reciprocating Carrier at the destination to obtain release.

It is a non-negotiable document issued instead of an Ocean Bill of Lading where the shipper does not need to control cargo release.

Master Air Waybills (MAWBs) are the Airline Bill of Lading generated by the airline or freight forwarders. They are non-negotiable documents except where the cargo is consigned ‘to order. This generally means that the shipment has been negotiated through a bank, in which case a release from the bank in question would need to be presented before the Carrier releases the cargo. Generally, these are arranged from forwarder to forwarder, and a House Air Waybill is generated from the shipper to the consignee.

This is the Air Waybill issued by a freight forwarder for consolidated air freight shipments. HAWBs are treated precisely the same as MAWB’s, provided they indicate the issuer itself assumes the liability as to the Carrier or acts as the agent of a named carrier.

These are when you’re using more than one type of transport. For instance, you may use rail for some of the trips and then road for the rest.

Through Bill of Lading

Through Bill of Lading are for goods transported by sea as much as possible by ship, and then by road or rail to the destination. Ensure these are not mixed up with multimodal Bill of Lading.

When goods need to be moved, and the supplier’s information needs to be kept private – generally in the case of a triangle shipment where a buyer is on-selling to a 3rd party, a second B/L is generated, replacing the first with the updated information.

This term is used when the shipper receives the goods in a damaged condition. The Carrier’s insurance company may refuse a damage claim in these cases. Contrast this with a ‘clean’ bill of Lading, where the goods are delivered in an acceptable condition.

This is a type of format of either an Ocean or House Bill of Lading and is used when the goods are paid in full and delivered directly to the consignee (i.e., the person or organisation that purchased the goods in the first place).

Cargo is only released to the named consignee at the declared destination, and it only happens upon surrender of at least 1 of the original copies issued.

Telex release and Express release are not variations of Bill of Lading, but methods of releasing a bill of Lading.

A Telex Release is simply an EDI message or email sent by the Carrier or agent at load port to their office or agent at discharge port informing that the shipper has surrendered one or all the original Bill of Lading issued to them. Based on this, the discharge port agent can release cargo to the named consignee shown on the Lading bill without presenting any original Bill of Lading.

Why are Incoterms Important to a Bill of Lading?

Your choice of incoterms will determine how the whole process will be handled, which costs are paid by the shipper and the recipient, and who carries liability for the goods to which point. Before reading on, check out more details on Incoterms to understand how the two interact. Which incoterms to use can be tricky, as it will depend on the nature of the business and what goods are being handled. You must determine exactly what terms you are shipping on to clarify who is responsible for what part of the shipping process.

Tip: The Incoterm which you communicate to the freight forwarder or transportation company must be identical to the contractually agreed Incoterm between the parties involved in one mercantile trade which is transacted via Cargodian 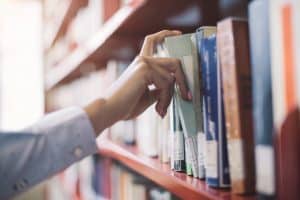 An HS Code, short for Harmonised Commodity Description Coding System, is a universally-recognised indicator used by customs to identify and classify the

Let Us Take Care Of YouR Trade Payment

Trust, Made in Germany
We enable Global Trade, every day, everywhere.

Get in Touch with us

Schedule a meeting with our team to understand how your business can benefit from partnering with Cargodian.

Our Customers Save Up to 70% in Cost with Cargodian

We’ll walk you through the Cargodian portal and answer any questions you have.

This site is registered on wpml.org as a development site.